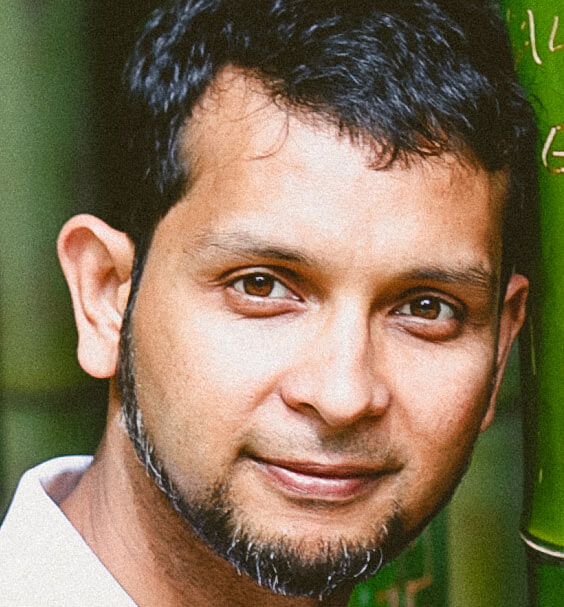 Alpha Net was Founded in 2001 by Abu Sufian Haider, who is originally from Bogra, Bangladesh and currently lives in Orlando, Florida. Mr. Haider moved to Orlando in early 2001 after completing Bachelors & Masters in Electronics from India. Later that year, he established Alpha Net with a goal to provide the highest quality Hosting Solutions in Bangladesh. He continues to manage Alpha Net's Infrastructure in the USA.

Since his early childhood days, Mr. Haider has been active with science and scientific experiments. During middle school, he established a science club (Junior Science Club) that operated in multiple Districts of Bangladesh and participated in National Science Fair every year. In high school, twice his projects received national awards at the National Science and Technology Fair. It is interesting to note that some of the members of his science club later became involved in establishing Alpha Net and they are still actively developing various projects. 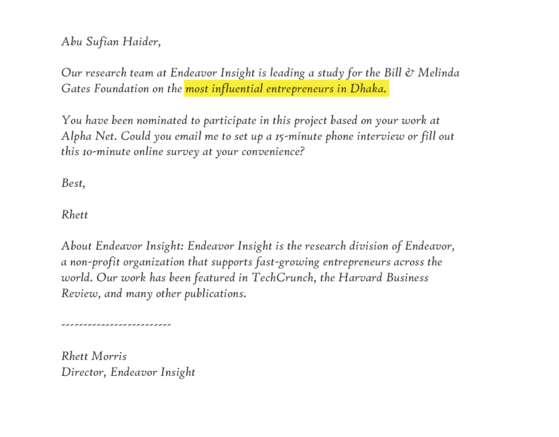 Nominated as a
Most Influential Entrepreneur in Dhaka

In 2016, Abu Sufian Haider was nominated by Endeavor Insight as one of the most influential Entrepreneur in Dhaka.

Endeavor Insight (A research division of Endeavor) was leading a study sponsored by Bill & Melinda Gates Foundation. Mr. Haider was nominated based on his work on Alpha Net. 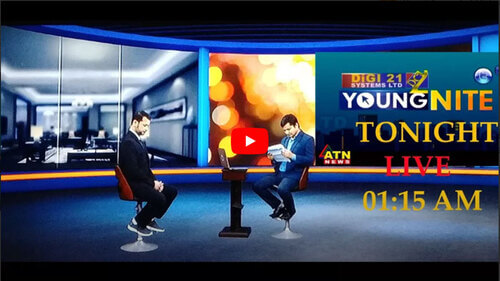 Recently while visiting Bangladesh from the USA, Alpha Net's Founder Abu Sufian Haider was featured on the Young Nite Program of ATN News Television. Alpha Net was the key focus of this program, along with many other projects established by Mr. Haider.

In addition to founding Alpha Net, Mr. Haider has established many other successful projects. Here is a few: 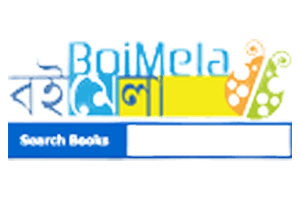 In 2003, Mr. Haider developed boi-mela.com, which was the first online Bangla Book store. It is one of the largest online store of Bangla books today featuring over 24,000 Bengali Books from 2,000 authors, shipping worldwide. 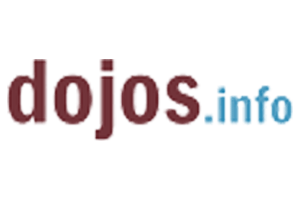 dojos.info is the world's largest directory of Martial Arts Schools with over 30,000 schools and over 250,000 monthly visitors. It has country-specific Websites for the UK (dojos.co.uk), Canada (dojos.ca), Australia (dojos.com.au), and New Zealand (dojos.nz). Mr. Haider developed dojos.info in 2004 to combine his two passions: Information Technology & Martial Arts.

Rising Sun Martial Arts is a Martial Arts School located south of Orlando. Mr. Haider co-founded this school in 2006. It serves as a training place for several disciplines of Traditional Martial Arts. Mr. Haider also servers as the Chief Instructor for Shotokan Karate & Kobudo at this school.

A national archive of Books, Authors and Publishers in Bangladesh. Information is collected and organized on a cetralized Data Platform, which is then distributed and published on multiple websites. The projects was developed in the USA with Abu Sufian Haider as the lead architect and dveloper. Mr. Haider visited Bangladesh in August 2017 to officially launch the Publishers E-Pltoform. The following Websites are currently powered by this platform:

An online catalog of books published in Bangladesh. From the everlasting classics to modern literature of the future generation.

Portfolio of an ever-growing list of legends. About 3,000 Bengali authors & Poets of the past, present & future.

Mr. Haider is actively involved in the local Orlando community. He serves as a Director for Masjid Darul Uloom and has been involved in establishing the first Muslim Cemetery in the Central Florida area. 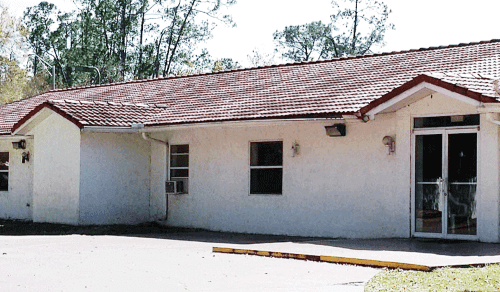 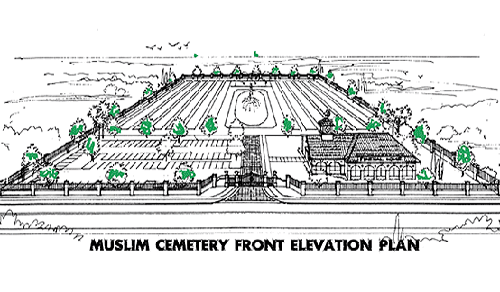 Abu Sufian Haider currently lives in Orlando, Florida along with his wife, 4 daughters and cat Leo. Besides teaching Karate 3 times a week, he enjoys riding his sports bike, swimming, rollerblading & digital photography. You may also find him hiking in The Great Smoky Mountains every now and then. 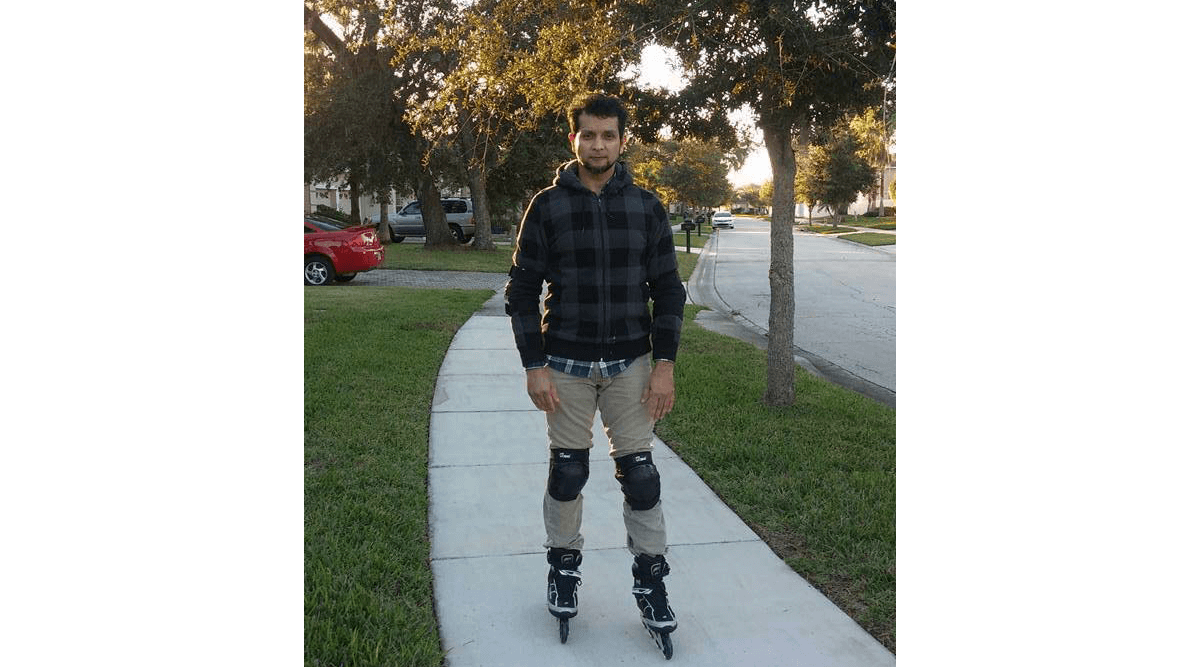 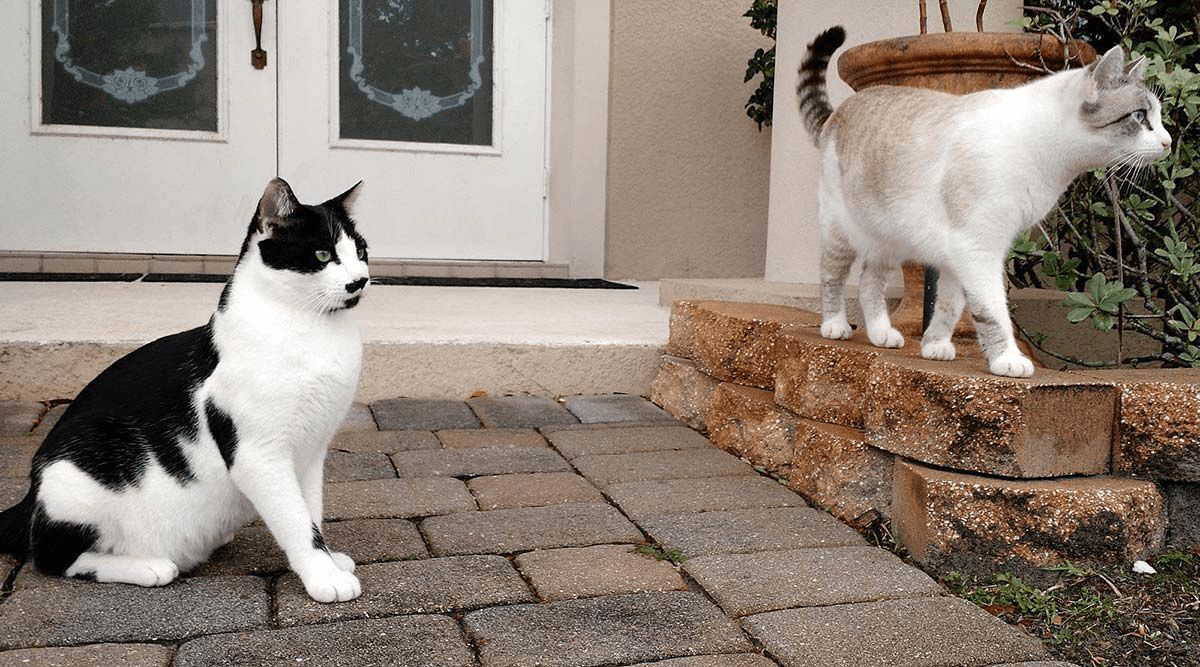 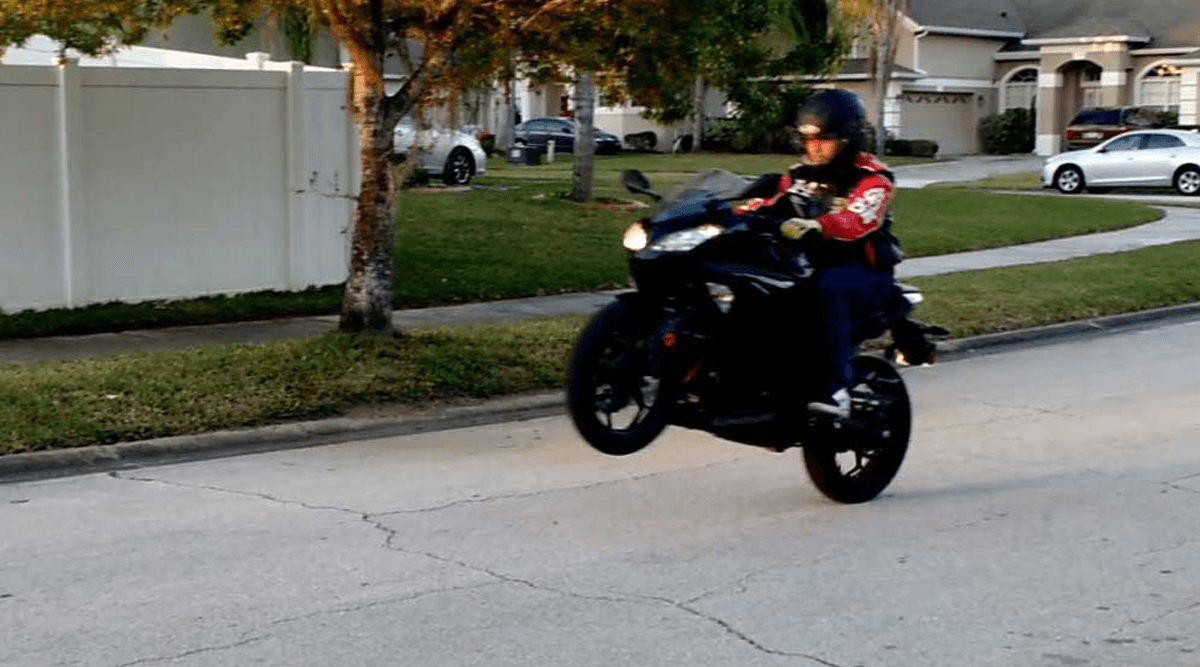 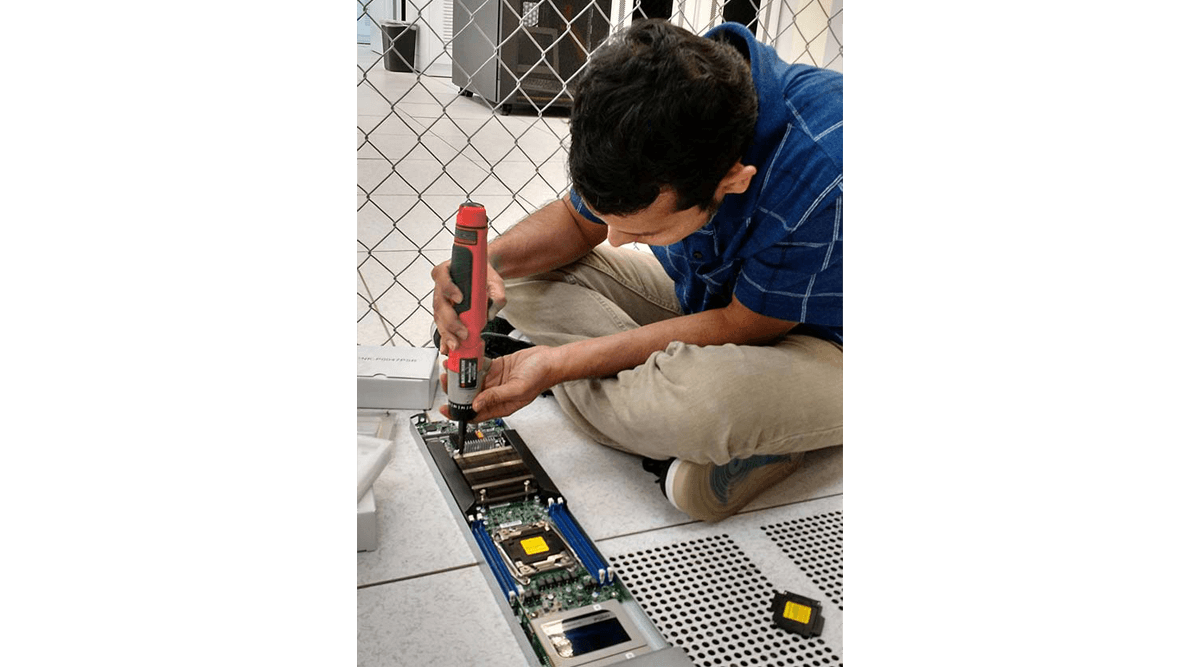 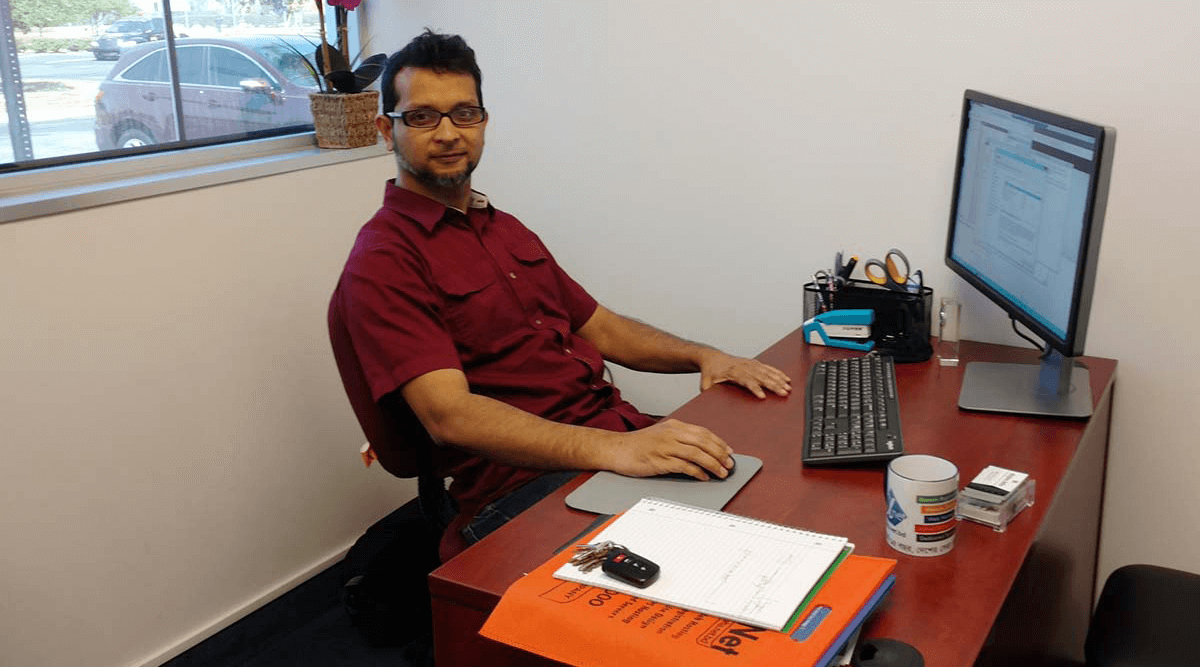 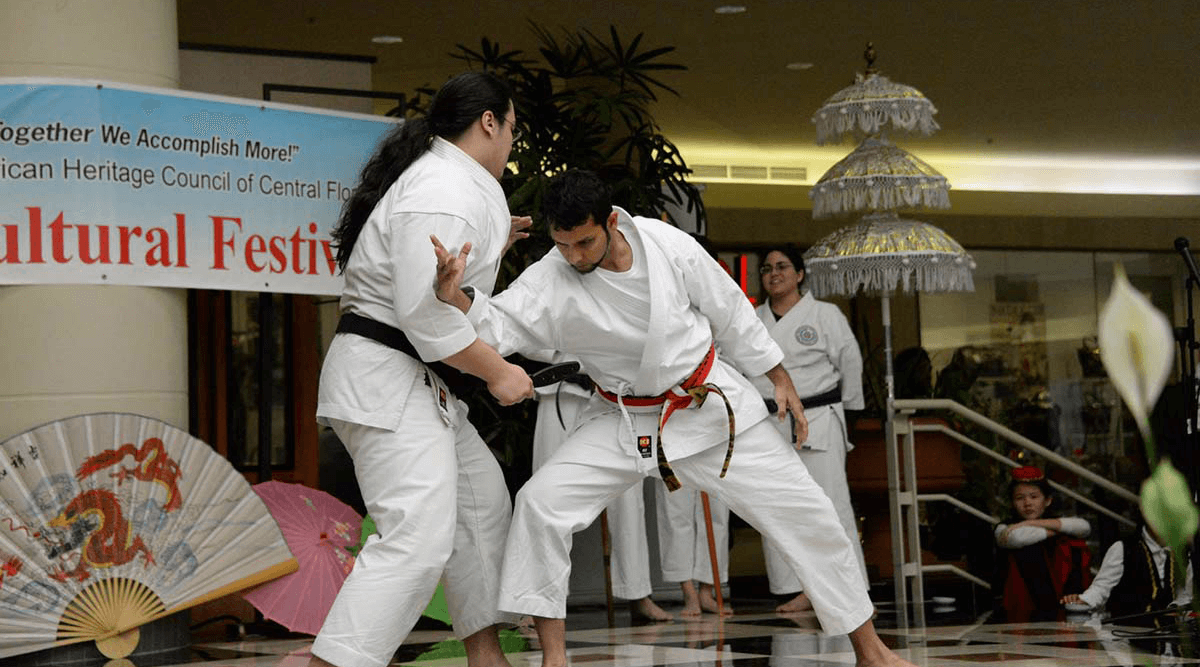 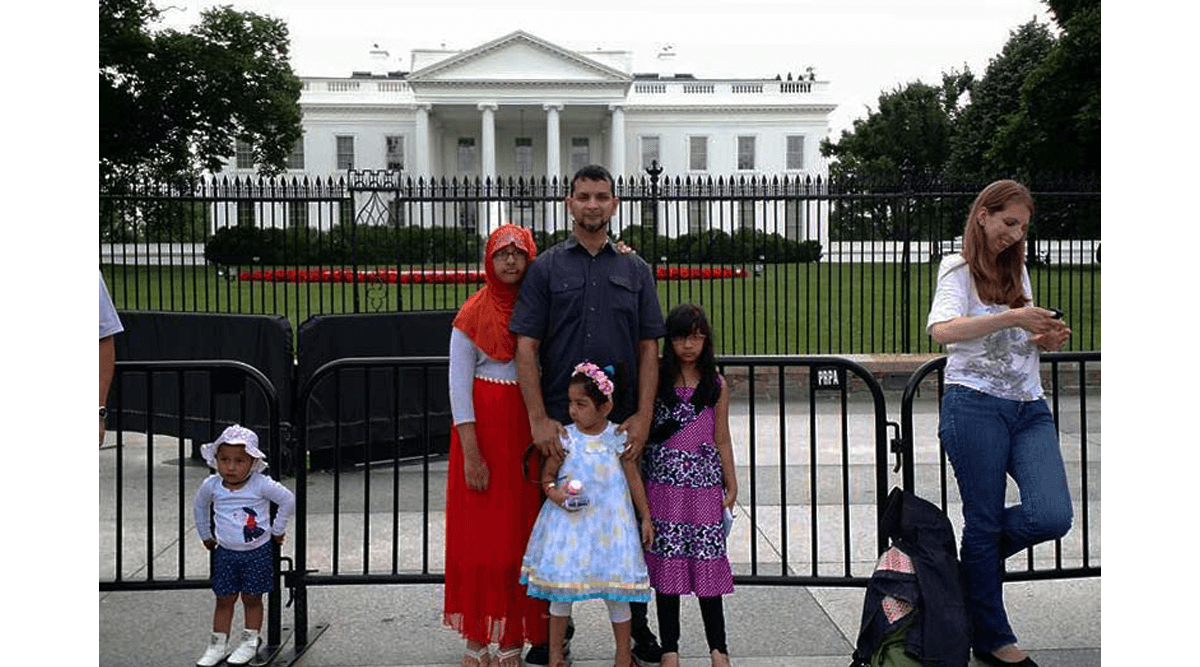 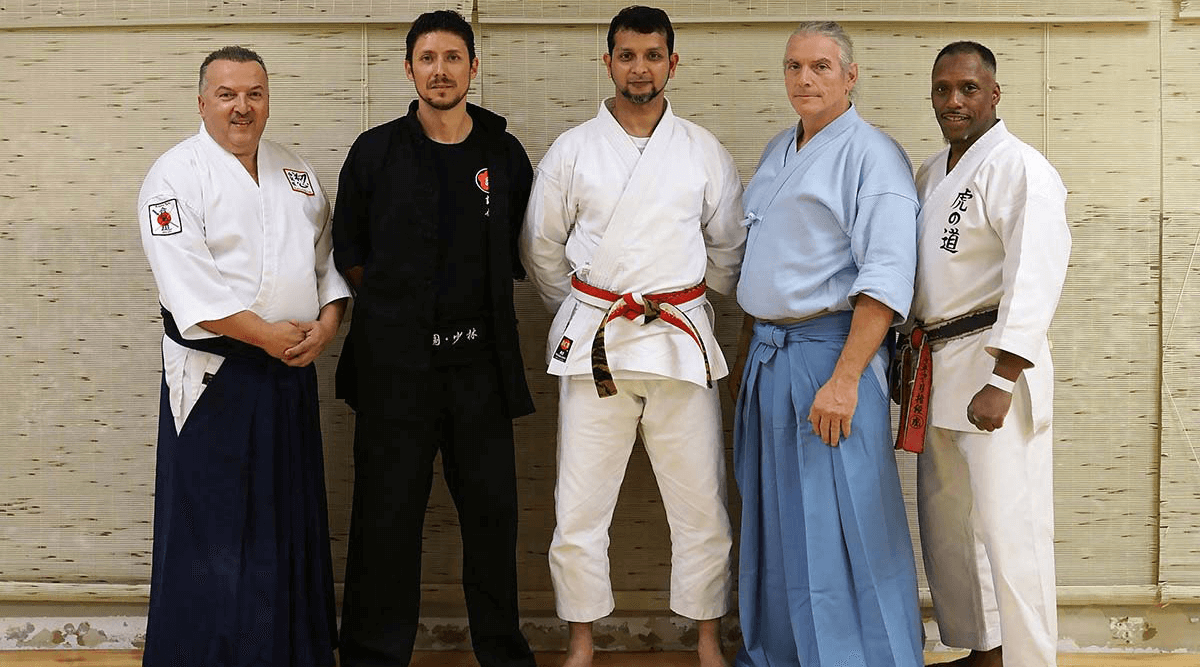 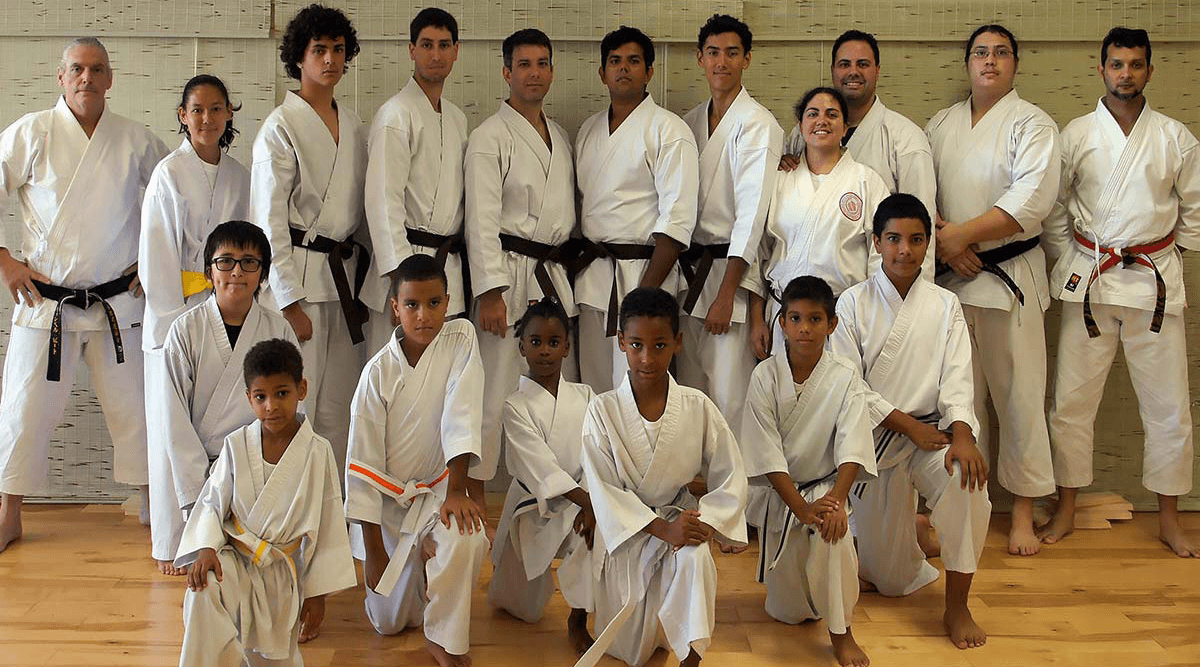 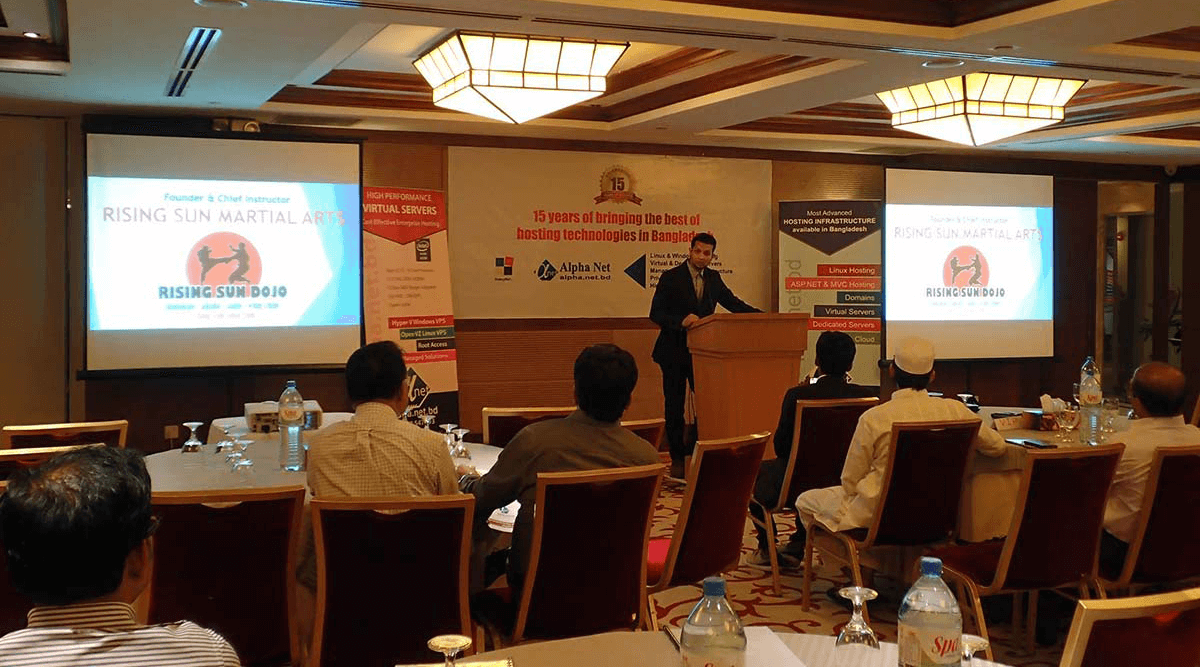 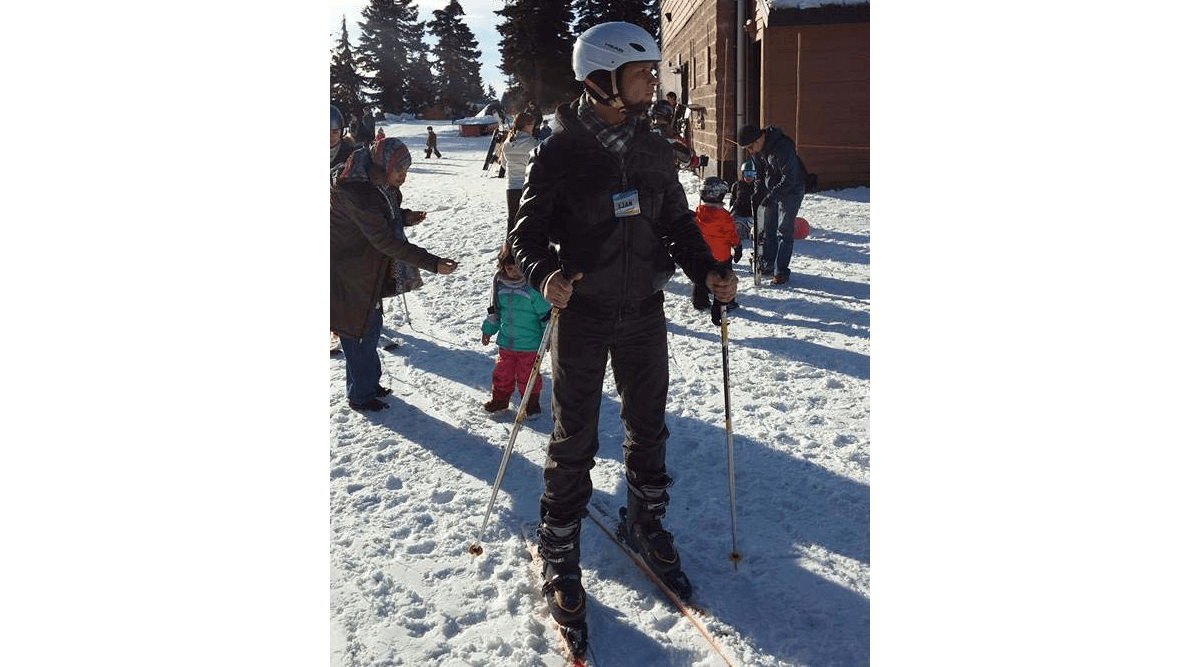 [All Registered Trademarks, Logo and Brand Names are properties of their respective owners]